Former Governor of Abia State, Orji Uzor Kalu, on Friday, said the anti-corruption campaign of President Muhammadu Buhari’s administration is not selective as it is perceived in some quarters.
He said those being investigated for corruption are individuals that handled the finances of the country in the last administration, adding that the present government is right to demand how the money was expended. 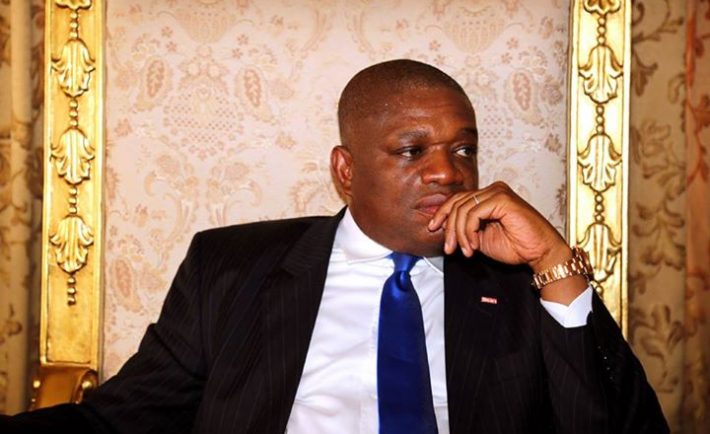 Where are you from..how old are you and some other info you will like to share with me
Speaking to journalists after visiting former military President, Ibrahim Babangida, at his Uphill residence in Minna, Niger State, Kalu said people are biassed in their reasoning if they think the anti-corruption war is selective.
“I do not believe that the anti-corruption war of President Buhari is selective. Someone may look at it in perspective that it is selective because it is the people in the previous government that are involved and this is because they are the people that handled the money during that period.”
The former governor, who declared support for the fight against corruption, also urged the President to pay more attention to the nation’s economy.
“I support President Buhari in the fight against corruption but as we are fighting corruption, we should also look at the industrial base of the country. No country can survive with only politics. The economy is very important to the nation,” he said.

FRANCE ARE FAVOURITES, BUT PORTUGAL WILL WIN