Share
The Real Madrid striker was part of the team that fell short in the 2004 decider against Greece, and he is determined to deliver Portugal’s first major trophy against the hosts 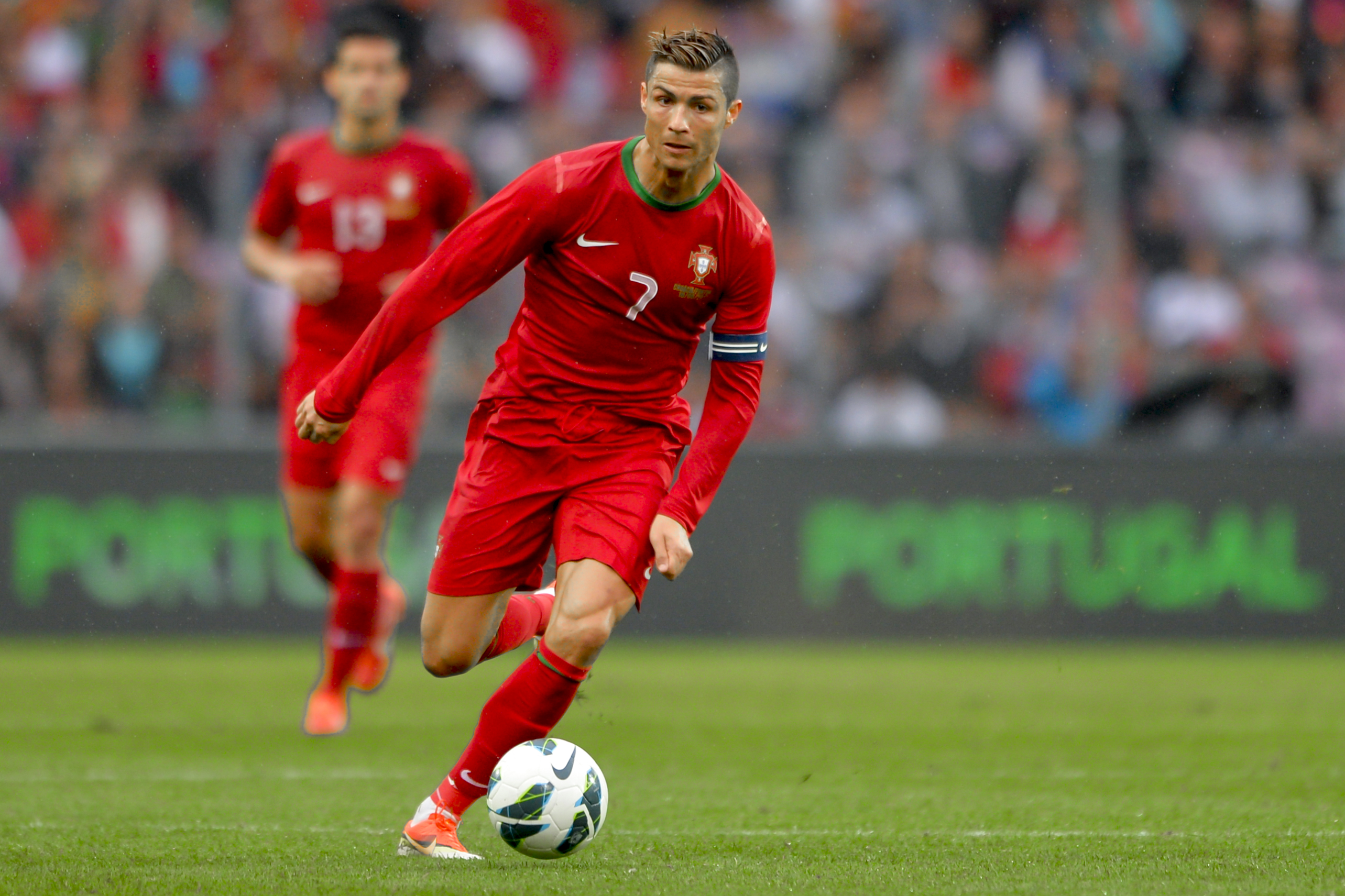 Portugal captain Cristiano Ronaldo admitted France will be favourites for their Euro 2016 final in Paris on Sunday, but he still thinks his team will prevail.

After the heartbreak of Euro 2004 – when Ronaldo and Portugal were defeated 1-0 in the final on home soil by Greece – the Real Madrid man is driven not to let another, potentially his last, opportunity to win silverware with his country slip.

“It would mean a lot.Â It’s something I’ve always dreamed of, to win with the national team,” Ronaldo told UEFA.com.

“I have won everything at club level and the individual level, this would be a great achievement to win something for the Portuguese team.

“I believe that this is possible, as do my colleagues and the whole country also believe.Â We must have positive thinking because I believe that on Sunday will be the first time that Portugal will win a major trophy.”

Portugal have been far from the best team at the tournament, as they drew their three group games to qualify for the knockout rounds as one of the best third-placed teams, before needing extra time against Croatia in the round of 16 and then penalties in the quarter-finals against Poland.

Only against Wales in the semi-final have Portugal looked convincing in their play.

Ronaldo, too, has struggled to hit his best form but even his harshest critics would admit he has delivered when his team needed him most.

A brace and an assist in a 3-3 draw with Hungary in their final group game was crucial, he converted the first penalty of the shoot-out against Poland in the quarter-finals and scored one and assisted the other in the 2-0 win over Wales, a victory Ronaldo said will be crucial for his team’s confidence.

“It was very positive.Â The team did well, played well, scored two important goals against the good-feel team of the tournament, Wales,” he said.

“They are an excellent team with an excellent coach [and they] had a great tournament.Â Portugal did well, we were better and created more opportunities.Â We were deserved winners and we are in the final.

“We started in a soft way – results in the early games were not what we wanted – but on balance the benefit is positive because to get to a final which takes a lot of merit and we have the players, coaches and the whole structure of the team.Â We are all to be congratulated.”

As for the final, Ronaldo said hosts France might be favourites, but as he learned the hard way in Lisbon in 2004, the home ground advantage does not always guarantee a win.

“France is a bit more the favourites than us, but I think Portugal will win,” he added.

PEPE BACK IN FULL TRAINING AHEAD OF EURO 2016 FINAL

Bayelsa State Deputy Governor Lawrence Ewhrudjakpo has called on Christians to bury their differences and ...
By Kingdom Reporter
October 5, 2021

Pastor Ibiyeomie Vows to Be The Richest Preacher

Founder, Salvation Ministries, Port Harcourt, Pastor David Ibiyeomie has boasted that he would be the ...
By Kingdom Reporter
October 5, 2021

Rev. Carl L. Washington III has become the fifth pastor to be installed as shepherd ...
By Kingdom Reporter
October 4, 2021

Pastor Ibiyeomie Vows to Be The Richest Preacher