The 40-year-old has returned to coaching two years after leaving Milan, having been named as the new coach of the China League One side 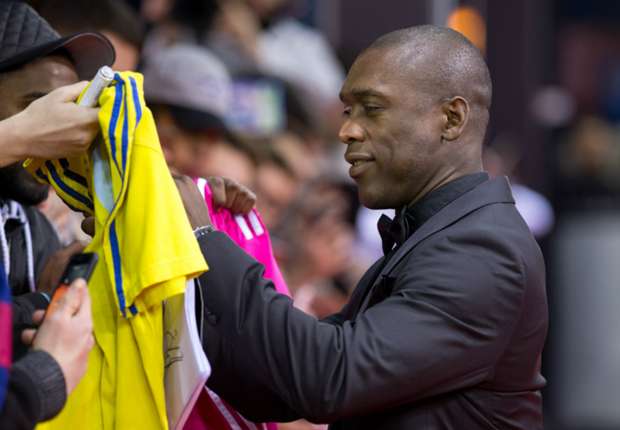 Chinese side Shenzhen have confirmed that they have appointed Clarence Seedorf as their new head coach.

The former AC Milan boss has replaced TangÂ Yaodong on what is reported to be a one-year contract.

In announcing the deal, Shenzhen stated their hope that Seedorf’s appointment “will help to improve the overall image” of the club, and “attract more global attention to China”.

The 40-year-old’s first game in charge will be a trip toÂ Qingdao Jonoon on Sunday.

Seedorf has been out of work since being sacked by Milan in June 2014, less than five months after he was appointed as successor to Massimiliano Allegri.

Shenzhen are seventh in the table in China’s second tier after 16 matches, seven points behind leadersÂ Qingdao Huanghai.

ALSO READ  Kingdom Toon: Fix Your Eyes on What is Eternal