African heads of state meeting in Kigali failed on Monday to elect a new head of the African Union and will try again in January, an official said. 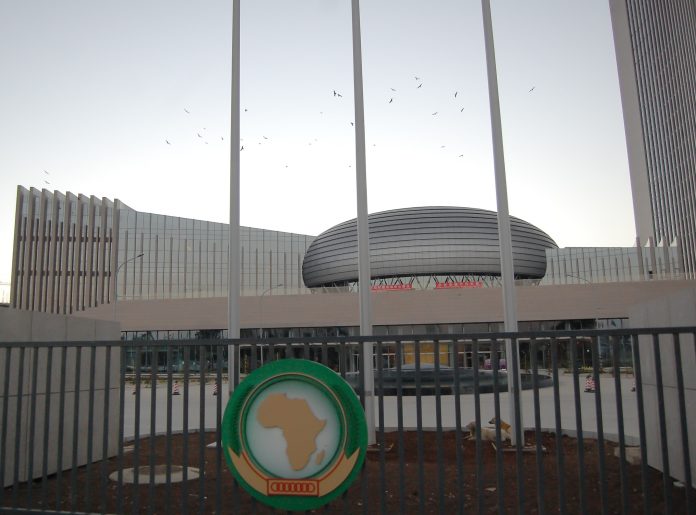 Current AU Commission President Nkosazana Dlamini-Zuma was due to stand down but leaders were unable to agree on a successor to lead the executive branch of the continental body during its 27th summit meeting, being held in the Rwandan capital.

“Black smoke billows from the 27th AU Summit as no winner emerges”¦ Commission elections postponed till next summit,” Dlamini-Zuma’s spokesman, Jacob Enoh Eben, said on Twitter, referencing the smoke signal that precedes the naming of a new pope.

Ahead of the vote many states had expressed dismay at the “lack of stature” among the little-known candidates from Botswana, Equatorial-Guinea and Uganda and, in the end, 28 of the 54 member states abstained from the final round of voting thus forcing a postponement of the election and an extension of Dlamini-Zuma’s term.